The week of February 28 – March 6 takes us from Day 27 to Day 4. This week we will highlight moon craters Peirce & Picard, which are viewable on Sunday evening.

Peirce & Picard: [NE/H15; L=54°E] The two largest intact craters on Mare Crisium are Peirce and Picard. They are only about 12 miles in diameter by 1 mile deep and will require 75x – 100x to see them. They are located on a more-or-less north-south line about 30 miles in from the western shore of Crisium (Peirce is the northernmost). The lava that covered Crisium stopped flowing before these craters formed. You should easily be able to spot Swift, a small seven-mile crater just eight miles to the north of Peirce.

OF ADDITIONAL INTEREST IN SPACE:
Aristarchus1: [NW/G5] Aristarchus is the brightest spot on the Moon, a phenomenon that you can observe Sunday night when you may notice that you can see it even on the dark portion of the Moon! It is so bright that Sir William Herschel mistook it for an erupting volcano2. 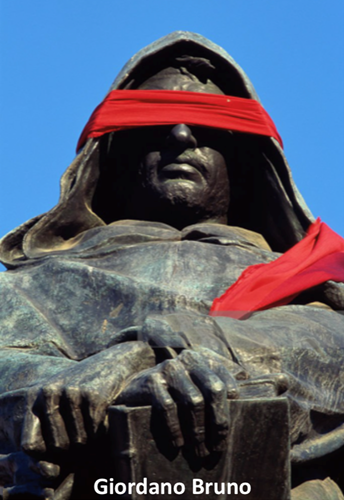 1Aristarchus of Samos: (310-230 BCE) Greek astronomer who was the first person to teach that the Earth revolved around the Sun and rotated on its axis, hence he is frequently referred to as the “Greek Copernicus.” (Tragically, most of his writings went up in flames when the Great Library at Alexandria was burned.) For his belief that the Sun was at the center of the Solar System, it was suggested by Cleanthes the Stoic that he should be punished for impertinence to the gods. (It took a while, but the idea eventually caught on. Eighteen hundred years later the monk Giordano Bruno was burned at the stake in Rome for making similar suggestions.)